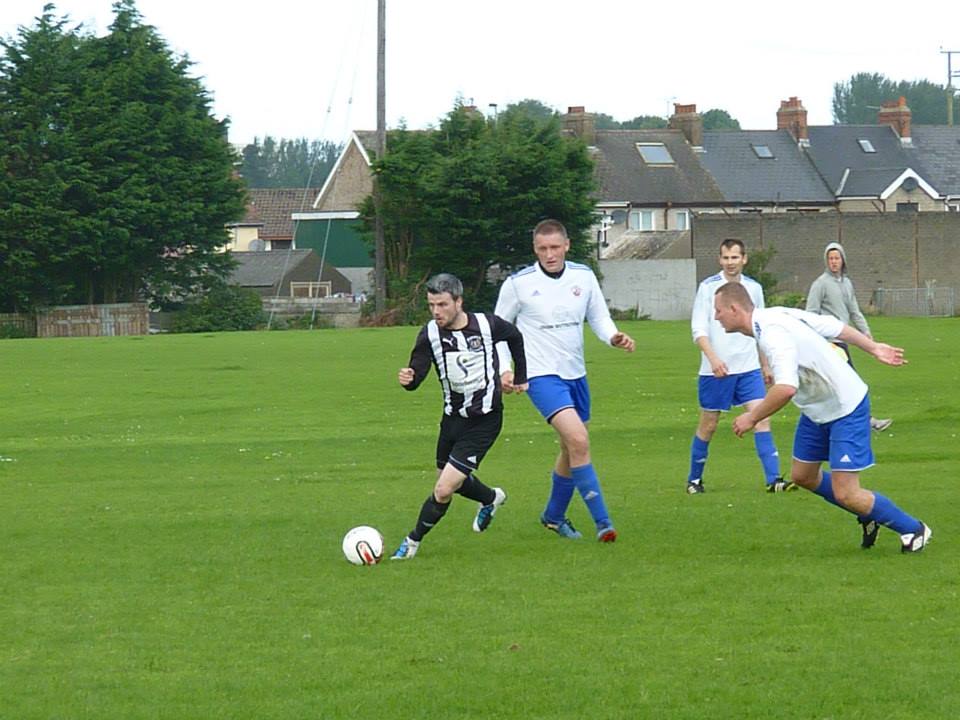 The team were brought down to earth with a bump by a hard working and physically strong White Eagles team this morning.

Ballycastle had two very early chances but both were saved and after this the game turned very physical. White Eagles defended really well and prevented Ballycastle from playing their usual flowing game. As frustrations grew the passing wasn’t as crisp/accurate as usual and the niggly game affected performances all over the pitch. White Eagles struck with a well taken goal in the 30th minute when No 9 got on the end of a long ball and scooped the ball into the net. Ballycastle pushed for the equaliser but Eagles held out for a fine win for them.