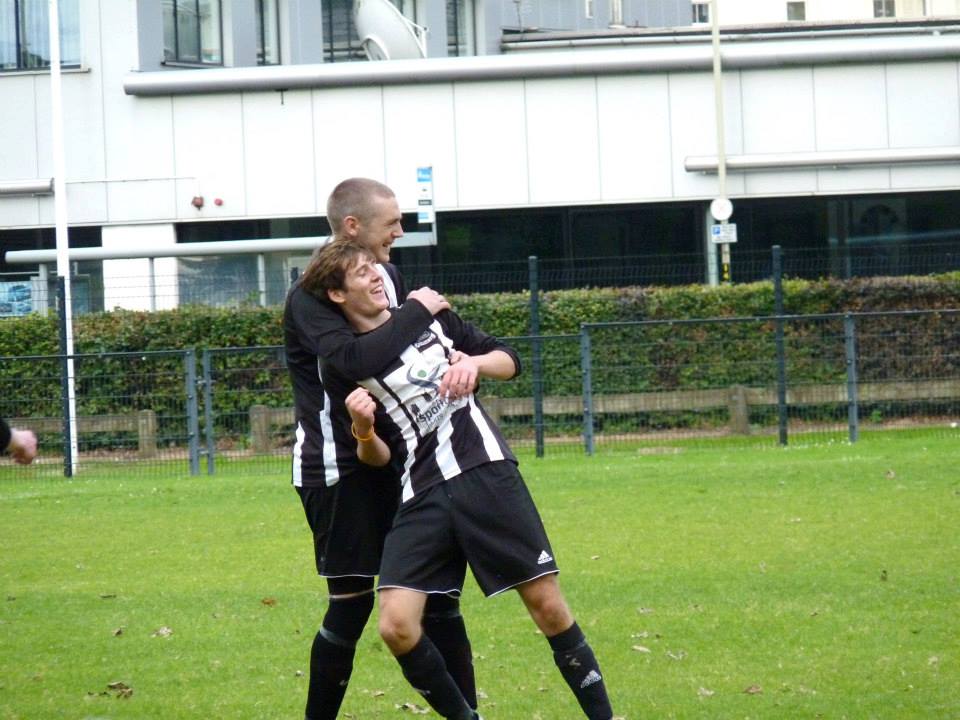 Ballycastle were not really pushed in this game by an Olympic team which is seriously under strength compared to a couple of years ago. The loss of key players has had a major impact on the team and hopefully this team will improve/gain in strength as the season moves on.

Daniel Mooney scored two first half goals following pin point crosses from Stephen McAfee. Daniel Laverty scored between these goals to make it 3-0 at half time. Three more goals followed in the second half through Daniel Laverty, Kieran Collins and James McGoldrick.

This was a good team performance from the Shane Kelly marshalled defence, powerful performances from Tomas McClements and Kieran Collins in central midfield, sharp wingers with the two Daniels and a fluid frontline very ably led by James McGoldrick.